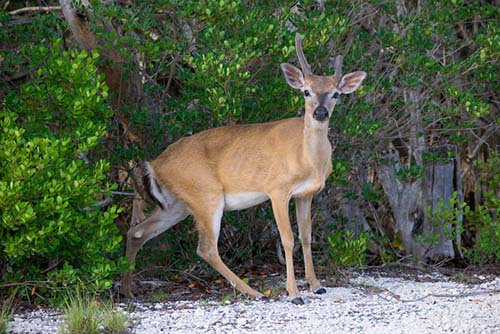 State and Federal biologists in Florida have confirmed an outbreak of screwworm flies among the endangered Key Deer in the Florida Keys. Since July 2016, 15% of the population has died. Screwworm larvae were confirmed in September and control efforts have begun. The parasite hasn’t been found in the United States since the 1960s.