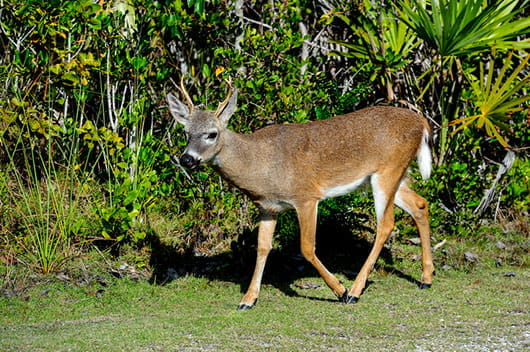 Efforts by federal, state, and local agencies have achieved control of the outbreak of screwworm flies that began in the Florida Keys last fall and lead to the death of 132 endangered Key deer. No new cases have been found since January 10, leading authorities to declare the outbreak over on March 24. Inspection of pets and livestock leaving the Keys, active surveillance, and release of sterile male flies were all part of the control effort.

Read more about the end of the screwworm outbreak in Sunshine State News.

More details on screwworm flies can be found in the MSD Veterinary Manual.