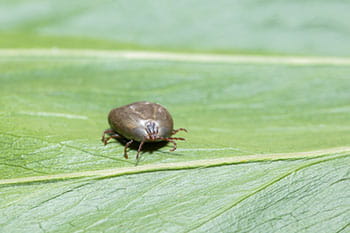 The Asian long-horned tick, first reported on a sheep at a farm in New Jersey last summer, has now been reported in a total of seven states, from New York to North Carolina and as far west as Arkansas. The ticks are capable of carrying zoonotic viruses and other parasites, although no pathogens have been isolated from the ticks in the US so far.

Read more about the spread of a new tick into seven US states in the New York Times.

More about related tick species can be found in the MSD Veterinary Manual.